Port Glasgow landmark will be replaced with improved model

The tower crane at Ferguson Marine (Port Glasgow) shipyard, a well-known landmark on the Port Glasgow skyline, is being removed to make way for a new one.

Ferguson is investing more than £500,000 in a new tower crane to support the future growth of the business.

The existing tower crane, which has stood in the shipyard for 37 years, has reached the end of its serviceable life and is being demolished to make way for a bigger and better version.

“The tower crane is an essential part of the shipbuilding process and the old one has served the yard well for many years.  The replacement crane, at a cost of over half a million pounds, is a major capital investment in Ferguson and a clear demonstration of the commitment of the Scottish Government to the long-term future of the yard.”

Work to dismantle the old crane started in the early hours of 20 October and is likely to take several days.  Once removed, ground testing will be carried out to assess the foundations and ensure they are suitable for the new crane.  It is expected the new crane will be installed by mid-December, subject to ground testing and weather conditions.

The work to install the new crane is being project managed by the same tower crane technician who installed the old crane in 1983.  Denis Agnew was working for French crane company, Potain, at the time, learning his trade.  He was part of the team responsible for building and installing the crane.  Denis subsequently set-up his own company, Coatbridge-based DA Services, which has been providing repairs and maintenance services for the shipyard crane for its lifetime.

“It’s hard to believe almost four decades has passed since the crane was installed.  I can remember the work quite clearly.  I was only cutting my teeth in the industry at that time.

“At almost 40 years old, it’s a good time to replace the crane.  Repairs and maintenance have kept it going efficiently in recent years, but eventually we reach a point where it doesn’t make commercial sense to continue fixing it, but instead upgrade to a new one.  The new crane will be bigger and stronger, and the added load and reach will support more efficient shipyard operations.” 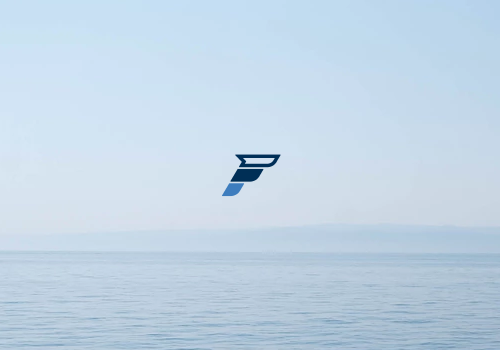 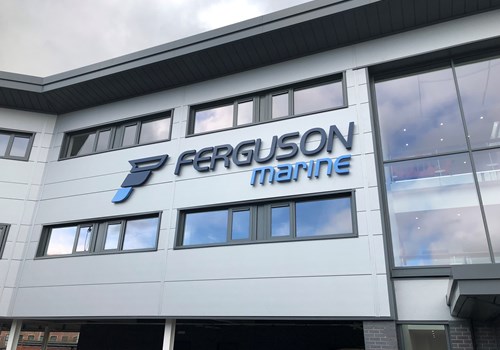