An integral part of shipbuilding on the River Clyde since 1903

We have been an integral part of shipbuilding on the River Clyde since 1903 and are now entering an exciting stage in our development as a world leader in marine engineering technology.

Since Ferguson Shipbuilders was rescued from administration in 2014 by the engineering investment firm, Clyde Blowers Capital, led by Jim McColl, the transformation that has taken place in just three and a half years has been nothing short of miraculous. Although we are incredibly proud of our heritage, significant investment was required in order to achieve our aim of becoming a world-class shipyard.

We have since seen a £25 million investment and the yard is totally unrecognisable from the ageing facility inherited in 2014, as the company strive to bring back the glory days to the River Clyde.

At the same time as completely demolishing the old yard and replacing it with a stunning, state of the art marine engineering complex, there was the small matter of building and launching CalMac’s MV Catriona, the third Hybrid battery ferry to be built by the yard that gave the world its first Hybrid in 2012. The MV Catriona was launched in 2015 and impressively delivered 6 weeks ahead of schedule in 2016.

The next significant milestone was reached on Tuesday 21st November, 2017, as we successfully launched the MV Glen Sannox at the Ferguson shipyard in Port Glasgow attended by First Minister, Nicola Sturgeon.

This environmentally-friendly, vehicle passenger ferry is the first of two vessels which are the first LNG fuelled ferries designed and constructed in the UK, demonstrating our cutting-edge design and building capabilities.

Pushing the Boundaries of Innovation 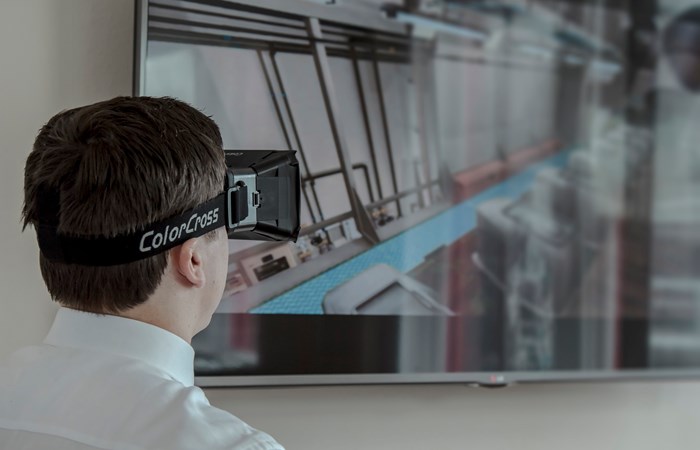 Over the past few years Ferguson Marine has pushed the boundaries of innovation, particularly in the development of green propulsion technologies – first diesel-electric hybrid and then liquefied natural gas, demonstrated by the recent successful launches of MV Catriona and MV Glen Sannox. Next on the hit-list is hydrogen, a gaseous fuel that can be produced using curtailed renewable energy, stored and then used on board a zero-emission vessel with fresh water as the only by-product.

There is a growing interest in the potential of hydrogen powered vessels within both Scottish and UK governments, as well as among industry players and research institutions, and we face a unique moment of opportunity for positioning Ferguson Marine Engineering as the hydrogen leaders in the maritime sector.

With this as the goal we have developed two significant hydrogen projects, and are delighted to announce that both have been successful in attracting the necessary funding to allow them to go ahead.

Our values are the principles which we apply across our organisation. They underpin how we work and guide how things should be done at all times. Our values are:

We are committed to creating and maintaining a safe working environment and strive to achieve an accident-free workplace.

We set challenging standards and strive for consistency, precision and high performance in everything we do. We are committed to continuously improving our capability to deliver high quality and the best value to our customers.

We create competitive and forward-looking solutions that combine the latest technologies, processes and operational management with workforce expertise. We passionately strive to exceed the expectations of our customers, colleagues and stakeholders and win in the marketplace.

We protect the future of the company by managing and investing in our resources efficiently, and by building and continuously developing a high-performing, highly-skilled workforce which delivers consistent high-quality services to our customers.

We work together towards common goals and values in an open, respectful and constructive manner, combining our knowledge, experience and specialisms to deliver best results for customers

Watch the video from the successful launch day for the ground-breaking MV Glen Sannox. 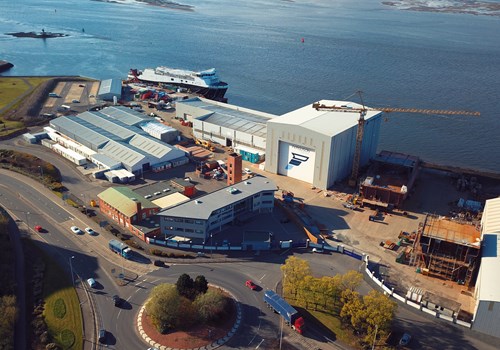 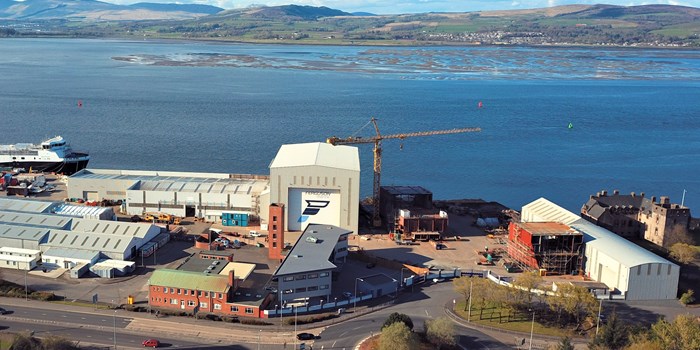